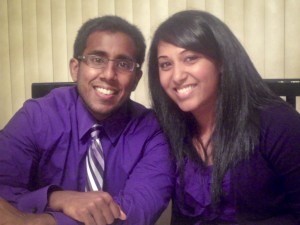 Congratulations to Sanoj & Tessy, who charmed us with their sweet and creative proposal story and won our 2011 Los Cabos Engagement Story Contest! They’re the lucky winners of a 3-night stay at the beautiful and romantic Fiesta Americana Grand Los Cabos Resort. Here’s their story:

My fiancee, Tessy, attended a bridal show a few months back and entered her name in several drawings/raffles. Afterwards, she called me and told me everything she put her name for and added, “Oh Sanoj if I win anything, I would be so happy!” She mentioned that she never had won anything in her life. She claimed she was bad luck.

So my proposal plan was simple. I was going to make it seem like Tessy’s was a winner of a fake bridal contest. I found a local floral shop and asked the manager if she and her employees would help me with my mischievous plan. I pleaded with the manager that if she helped me, I would buy a nice bouquet of assorted flowers and name my firstborn after their shop. (The shop’s name was Flora, so I pray that my firstborn is a girl!). The plan was for the flower shop to call Tessy and say that her and a guest won a “Bridal Night of Fun” for the upcoming Saturday evening. Tessy and her guest would have to come to the floral place at on Saturday to pick up the flowers that she won, the tickets for the dinner cruise, and a packaged gift that could only be opened on the boat. To make sure everything worked out smoothly, I gave the floral shop a prompt of what exactly to tell her/say on the phone. Luckily, they passed with flying colors. Tessy did seem suspicious at first, but I kept planning seeds in her mind with comments like “Oh Tessy, what happens if you win a free honeymoon!” or “If anything, you get free food!” Eventually, Tessy was pumped up and excited to see what she had won.

I timed it so that while Tessy was at the flower shop picking up her prize, I was already on the boat. Finally the time came, when Tessy and her sister arrived. I decided to hide on the other side of the boat. Once they got on the boat, the captain welcomed them and said “Welcome aboard. Go ahead and take a seat. Your dinner is still being prepared, so in the mean-time open up your gift to see what you’ve won.” Tessy sat down and opened up her gift only to discover it was a scrapbook that I had made. It had all the pictures that we/ had taken since we first met and basically a long love letter of how I fell in love with her, why I love her, and what I wanted for us in the future. The last page consisted of a hand-written love-letter…and ended with the lines “I know you say you never win anything, but since the first day I saw you….you’ve won my heart.” I could hear her crying. I walked around and went down on one knee and proposed. She ran into my arms and said, “Yes!” 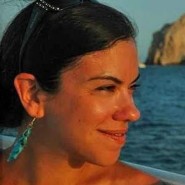 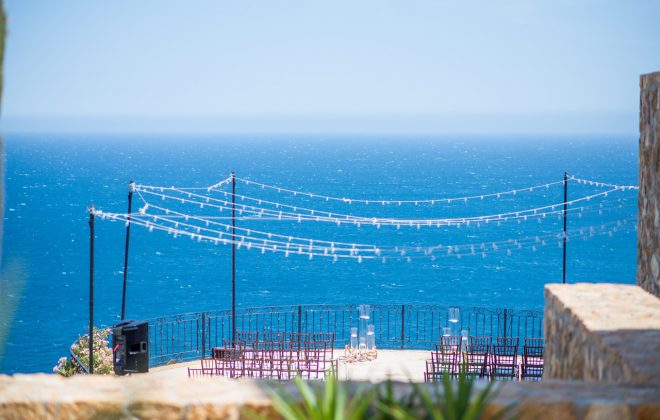 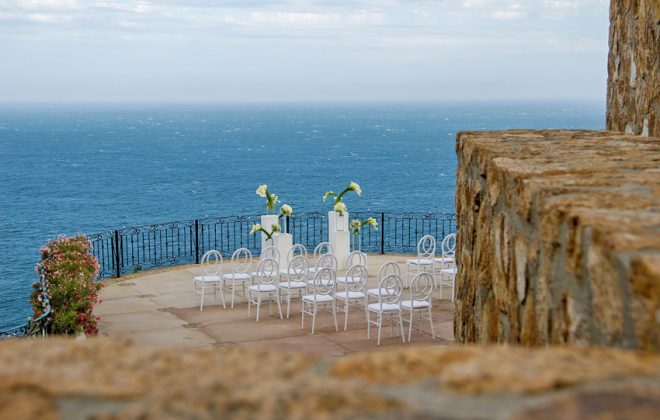